Nuclear Power and the Fight against Climate Change

The recently published international climate report, which was widely discussed in media, paints a dismal picture of our future, unless we manage to control our greenhouse gas emissions. Most significantly, we need to control the emissions of the traffic and energy sectors. The role of renewable energy is stressed, but one must not forget the benefits of nuclear power in the fight against climate change. Nuclear power is a carbon neutral form of energy production which can provide sustainable and reliable electricity generation for a long period of time. It’s investment costs are relatively high, however, but once completed a nuclear power plant can provide a stable output of energy for up to 60-80 years. Due to the long operating life and high capacity factor, the final energy cost (€/MWh) of a nuclear power plant is very competitive with other forms of energy production, despite the high investment costs.

On the other hand, renewable energy forms such as solar and wind power, are good short-term solutions as their investment costs are relatively low and their licensing and construction times are short. Their capacity factors remain rather low, however, due to the intermittent nature of their energy sources. The sun only shines during the day, and power output is decreased during cloudy days. Similarly, the capacity factor of wind power is dependent on weather conditions. These capacity factors can and should be increased somewhat by optimizing the design and location of the power plants. The operating life of a solar or wind power plant is still comparatively low, typically these plants can only be operated for 25-30 years. However, renewable energy forms can be used to quickly displace fossil energy sources, such as coal and gas powered plants, and to reduce the need for residential and industrial buildings to consume grid electricity for example by installing rooftop solar panels.

In Finland, carbon emissions have steadily declined, and while the emissions of a country like Finland are insignificant when compared to the rest of the world, the example shown by Finland is an important motivator to others. Finnish electricity generation is already mostly carbon neutral, but there is room for improvement in the district heating department. The potential for utilizing renewable energy in heating is smaller than in electricity generation, unless cities move more toward heating with electricity instead of using district heating. Nuclear power plants, on the other hand, produce electricity through the traditional steam power process, so heat is their main product. However, contemporary large nuclear power plants do not utilize the excess heat from their electricity generation process, but instead transfer it via the condenser into the sea or sky.

Both in the nuclear industry and in scientific media there has been a lot of discussion about the utility of nuclear power in heating. So-called Small Modular Reactors (SMRs) could work as district heating plants for cities. SMRs are designed to operate with passive safety features, so the scale of active safety systems required by contemporary large plants is greatly reduced. This leads to significantly smaller initial investment costs for SMR power plants, and also reduces the required area for power plant infrastructure. An SMR power plant could be situated near a city, like current district heating plants are, to facilitate district heating with minimal transfer losses.

Nuclear power is an effective tool in combating climate change in the long run. However, like renewable energy, it cannot be the sole solution. An effective and well planned co-operation between different energy forms is required. Renewable energy can quickly and with small investment replace the worst polluting fossil power plants. Construction and commissioning of nuclear power plants takes longer, and investments are larger, but in the long run they will be able to reliably produce carbon free electricity for a long period of time. Smaller, modular reactors can be used to displace fossil fuel based district heating on a residential and city level. 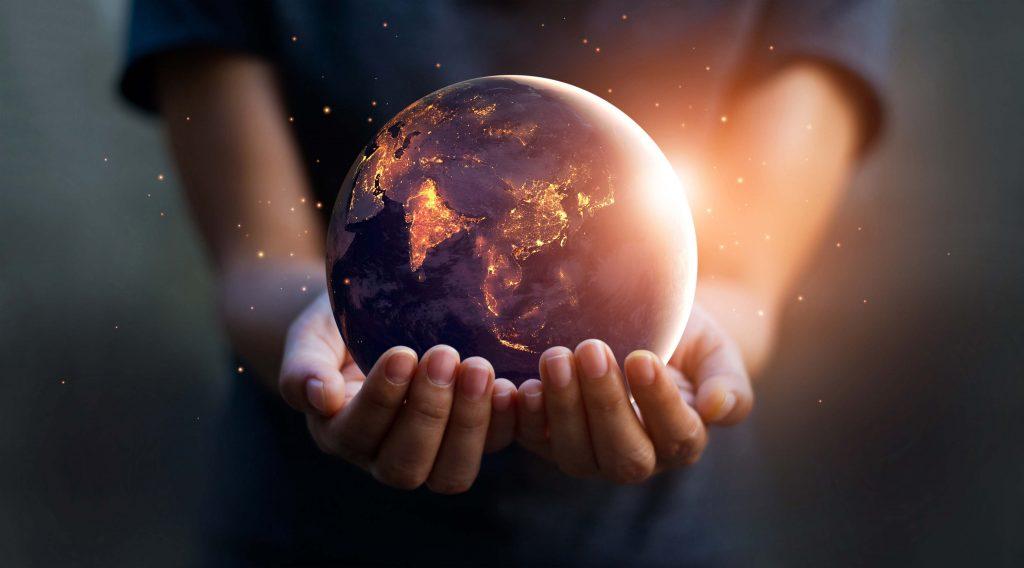 Earth at night was holding in human hands. Earth day. Energy saving concept, Elements of this image furnished by NASA 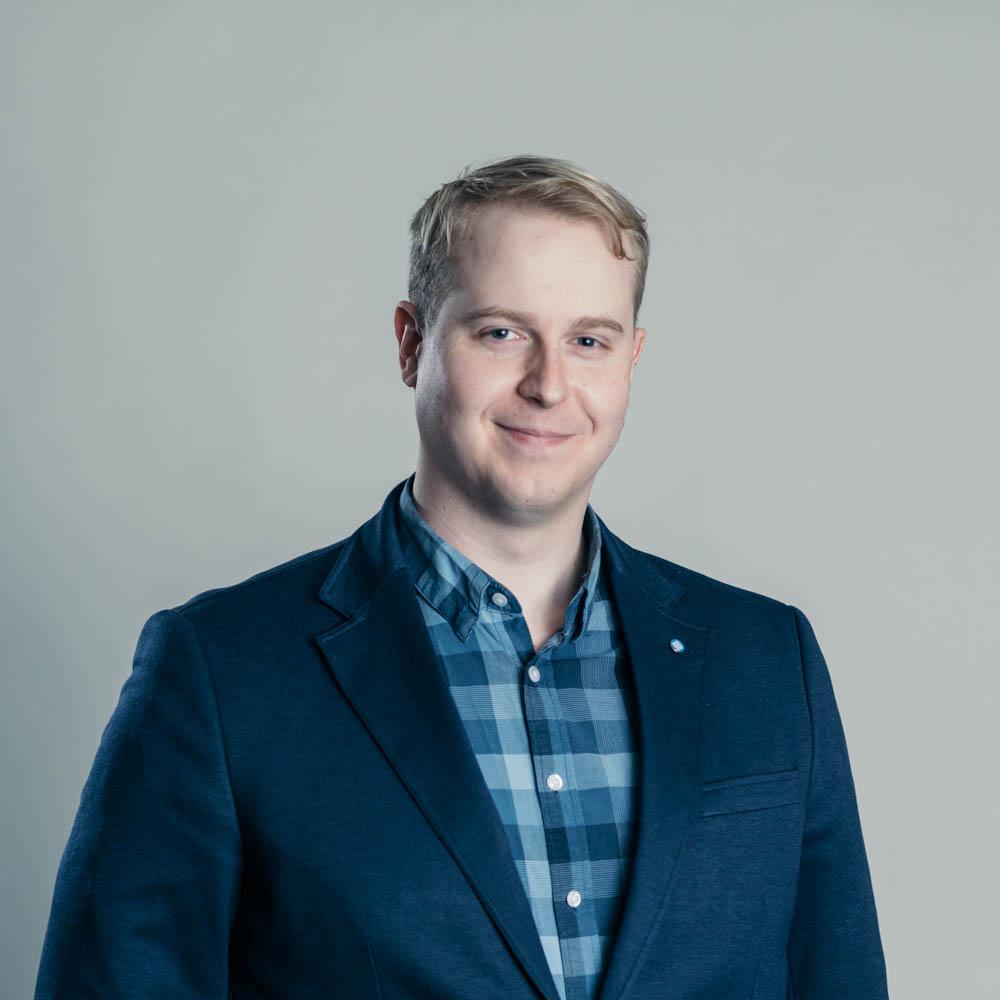